We are deeply saddened by the tragic passing of Robert “Bob” D. Critton, Jr., who passed away peacefully on December 8, 2020. Bob was an incredibly devoted attorney, veteran, colleague, partner, father, grandfather, husband, and friend. Bob will be deeply missed, but never forgotten.

Mr. Critton joined the firm in 1986 as a partner. He was a Board Certified civil trial attorney who specialized in general civil and complex commercial litigation. He was known by his colleagues as one of the most detailed and well-prepared lawyers in Palm Beach County. He was a “lawyer’s lawyer” and was often called on by other lawyers for advice and counseling.

Mr. Critton was a dedicated advocate for his clients. He practiced law with integrity and civility and enjoyed complex and challenging cases. His accolades over his forty-year legal career are extensive and too numerous to list.

In 2016, Mr. Critton was diagnosed with stage IV pancreatic cancer, a disease with a median survival rate of two to six months. But, because of his regimented treatment and dedication to fighting the disease, we were blessed with four amazing years after his diagnosis. Mr. Critton was not deterred by his diagnosis. He lived his life to the fullest, enjoyed every moment, and continued his devotion to his family, his practice, and his friends. Mr. Critton was known for being jovial and had an uplifting approach to life. After his diagnosis, he left those around him inspired by his courageous battle.

Outside of the courtroom, Mr. Critton was a dedicated family man. He lived with the love of his life, Amy. Bob and Amy loved visiting their daughter, Samantha, and son-in-law, James Whitley. Bob was very close with Samantha and involved in all of her hobbies and activities, from traveling to Civil War battlefields, surfing in Costa Rica, ski vacations, and CrossFit. He was an excellent golfer and belonged to McArthur Golf Club in Hobe Sound, Florida where he had many close friends. Mr. Critton was determined not to let his cancer diagnosis slow him down. During his treatments, he continued to regularly walk 18 holes at McArthur, took yearly ski trips, and he even continued CrossFit. And, Mr. Critton spent his last three years developing a bond with his new best friend, his grandson, JR Whitley.

He is survived by his wife, Amy Critton, his daughter, Samantha Whitley, his son-in-law, James Whitley, his grandson, JR Whitley, his sister, Joan Runnion, and many loved nieces and nephews. And, Mr. Critton’s second grandson, Robert Critton Whitley, was born in March 2021. 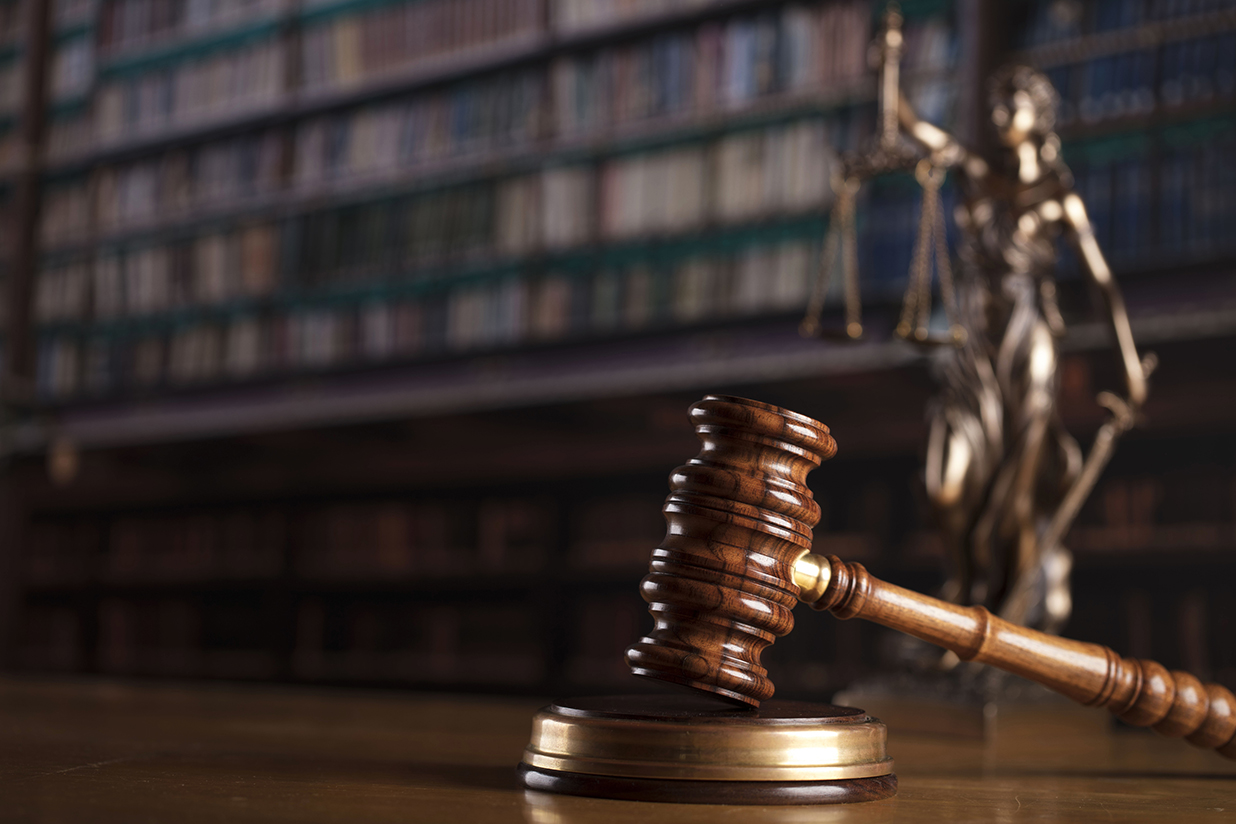 AMERICAN BOARD OF TRIAL ADVOCATES

Past Board of Trustees

THE DISTRICT OF COLUMBIA BAR

Past President, Board of Directors

Past Director Emeritus, Past Chair of the Board of Directors