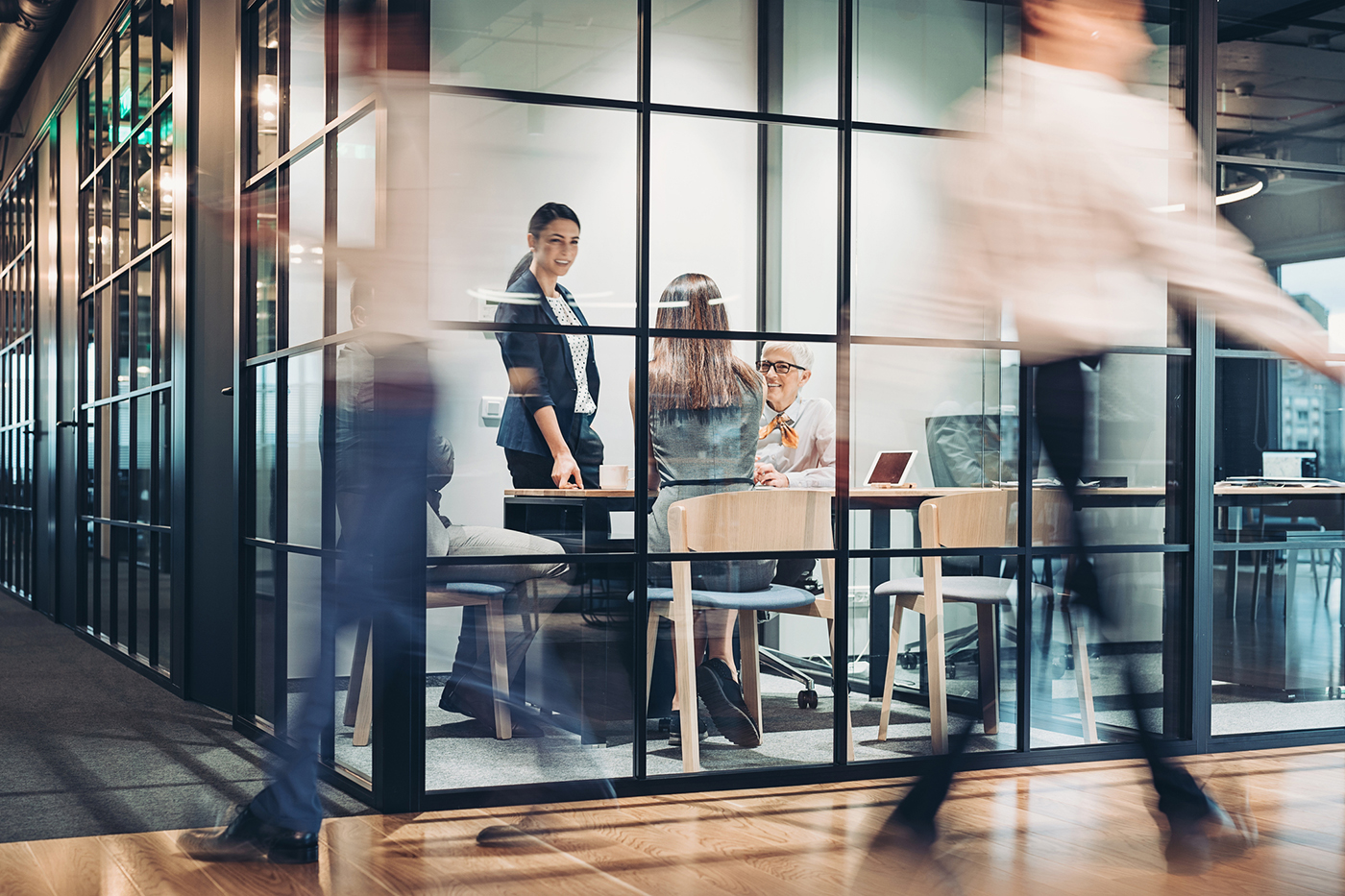 The client was the widow of a 90-year-old man who died following a fall suffered in his condominium. She had hired a United Nursing Services and thereby Mauricio Garcia to watch her husband at night to make sure that he did not fall or injure himself during the night while she was sleeping. Mr. Garcia left the decedent to throw out some trash and upon his return found him on the floor with a cut to the back of his head. The decedent suffered a subdural hematoma (brain injury) as a result of the fall and died several days later. The case was vigorously contested both on the issues of liability and damages by the nursing agency. Despite the client’s reasonable offers to settle the case, so as to avoid the emotional trauma of trial, the defendants refused. At trial, United Nursing Services not only disputed their employees negligence, but they argued that the decedent was in poor health, had been referred to Hospice and had a very short life expectancy.

Our attorney, Mark Luttier, vigorously represented the surviving spouse through a two-week jury trial, at the conclusion of which the jury awarded a verdict of $680,000. Rather than pay the verdict, the defendants appealed the verdict. After approximately 1 year and 6 months, the 4th District Court of Appeal affirmed the verdict as well as an order awarding the surviving spouse attorneys fees and costs, for a total amount of approximately $860,000. This verdict was one of the largest verdicts ever rendered in the state of Florida arising out of a death of a 90-year-old individual.

Our client was involved in a complex commercial litigation matter. The allegations included fraud and breach of fiduciary duty.

Our attorneys, Gregory W. Coleman and Santo DiGangi, obtained a confidential multi-million dollar settlement on behalf of our client.

CITIZENS FOR THOUGHTFUL GROWTH VS. CITY OF WEST PALM BEACH

Santo DiGangi and Robert D. Critton, Jr. obtained a precedent-setting victory in the appellate division of the 15th Circuit by successfully challenging the City of West Palm Beach’s procedure in allowing the City Commission to consider an application for rezoning a parcel of land to Residential Planned Development (“RPD”) without the requisite findings by the Planning Board. This was the first time in over twelve (12) years that the Fifteenth Judicial Circuit acting in its appellate capacity granted oral argument to hear this significant legal matter. The published opinion can be found at 22 Fla. L. Weekly Supp. 684a.

Our client was involved in a complex commercial matter involving several promises made by the deceased (prior to his passing) to the client regarding an ownership interest in the corporation and a cash bonus for his work as an officer and director of the corporation.

Our attorneys, Robert D. Critton Jr. and Santo DiGangi, obtained a confidential settlement in excess of one million dollars on behalf of our client.